The Hendersonville Swing Band, under the direction of trombonist Jerry Zink, plays music of the Big Band era of the ‘30s, ‘40s and ‘50s. The band is primarily a rehearsal band made up of a group of 17 musicians who get together to play this music for their own enjoyment. Nearly all the members of the band are retirees. At present, the band has members from Henderson, Transylvania, Haywood and Buncombe counties.

The current band is an outgrowth of two earlier groups which had been rehearsing and performing in Henderson County since 1983. The original organization was more of a society orchestra led by Irvin Grimm and called the Grimm Aces. In the late ‘80s, the group evolved into a small dance band called the Stardusters. Players were added to the band until about 1994 when it finally became the band it is today.

The Hendersonville Swing Band gives three to four public performances each year. With only a few exceptions, the concerts have been fundraisers for service clubs and agencies such as the following:

Although the band prefers to remain close to home in Henderson County, it has traveled as far away as Columbus to play at Tryon Estates, Tryon at the Tryon Fine Arts Center and Canton at the Colonial Theater.

To Schedule an Event

There are no upcoming events at this time.

The Henderson County Honor Guard will
present the Colors at this concert. 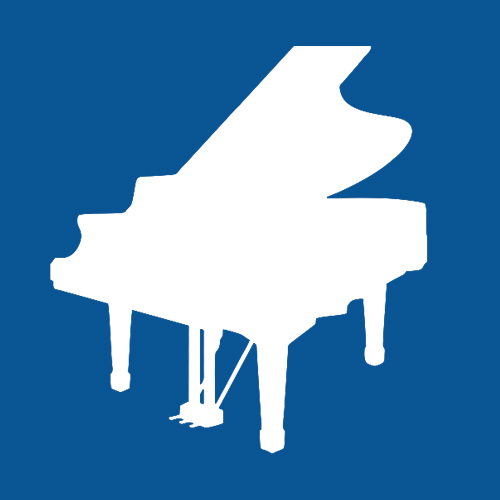 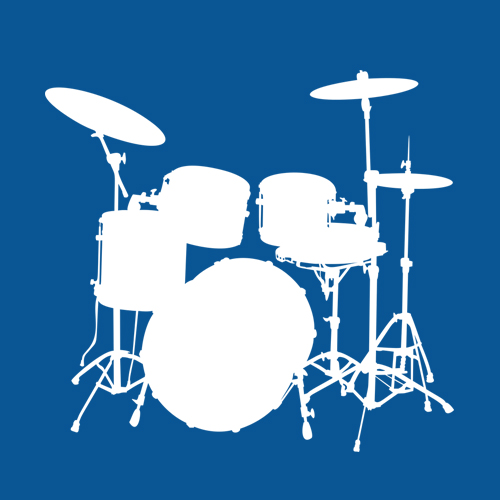 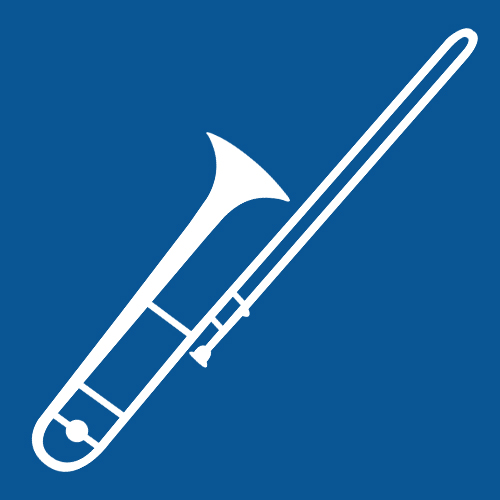 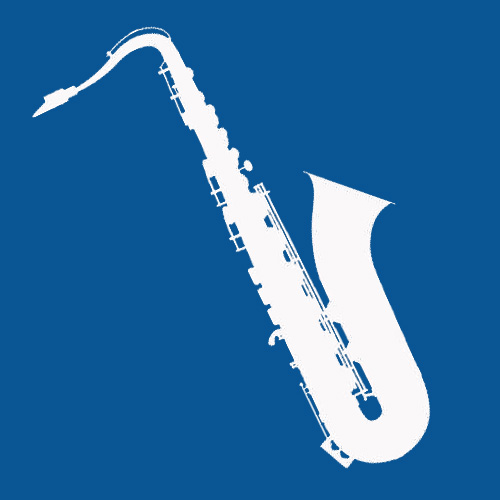 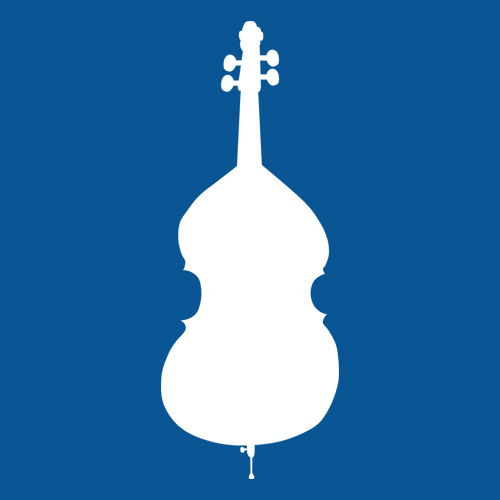 Book us by contacting us below. 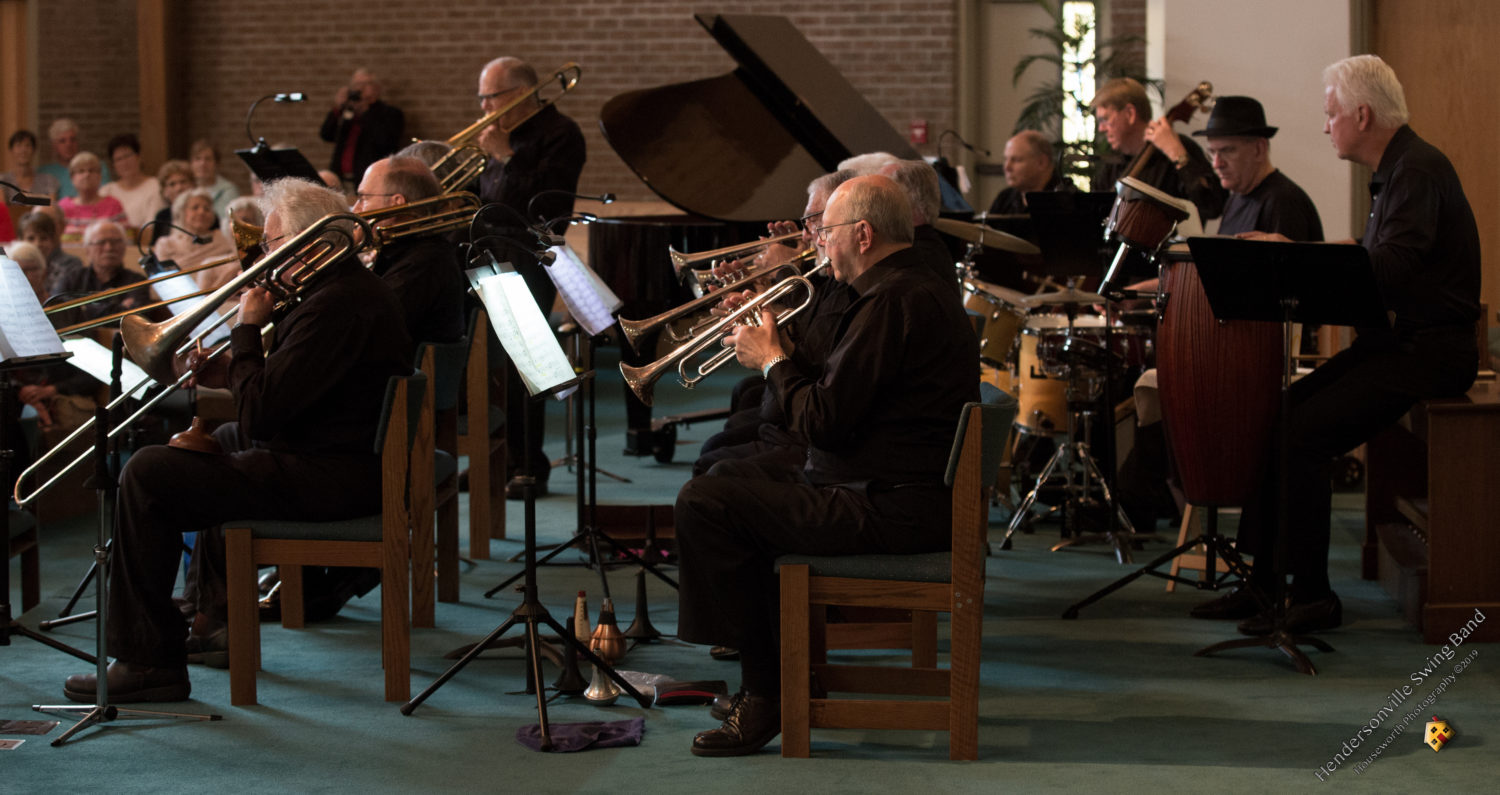 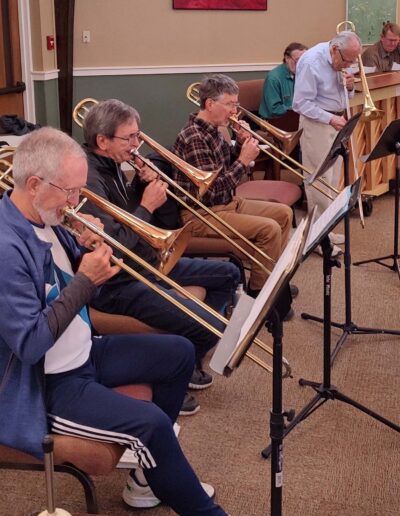 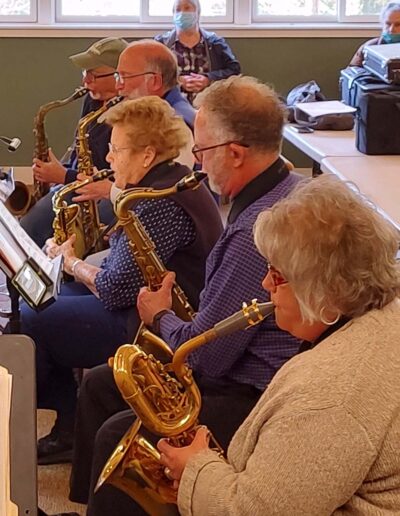 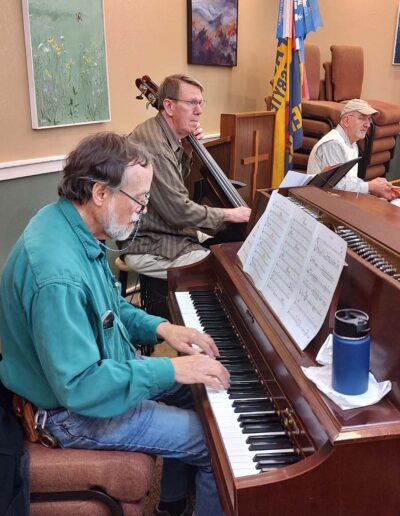 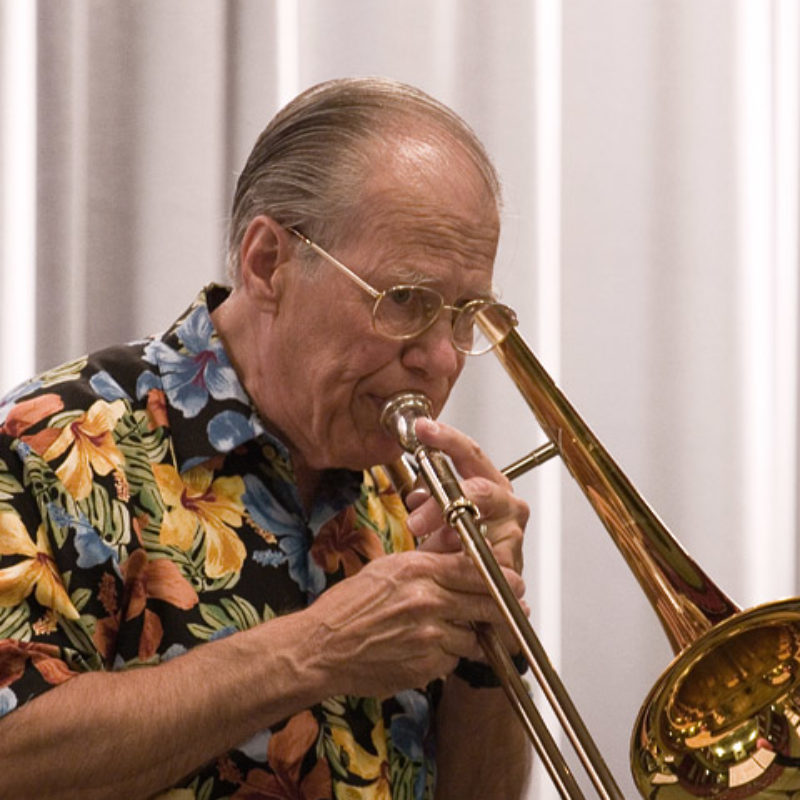